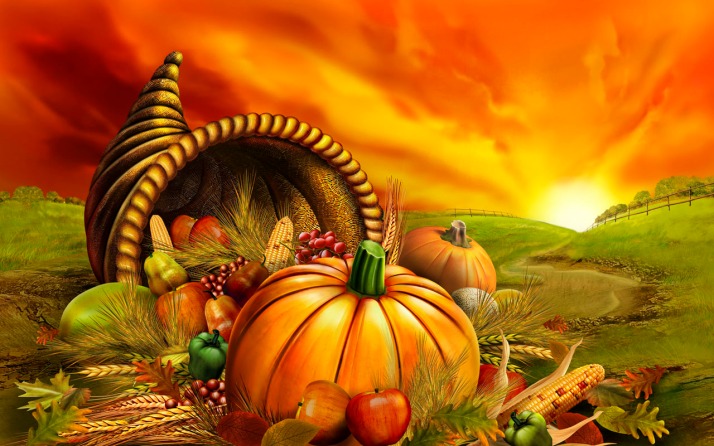 Everybody likes “Miracle Stories” around Thanksgiving and the Holidays….And today I have a good one for you! It’s a Miracle Story that I recently ‘participated’ in—so it’s one of my favorites!

In case you hadn’t noticed, I disappeared for the last few months and it was for a very good reason! I took off work and went on a long Sojourn to the countryside. After several weeks of solitude, I felt inexplicably drawn to “Yreka”, an old town that I’d lived near several years ago.

There, I ran into a rather interesting biker-gal, Joanne, who happens to be the Ex-wife of my Ex-husband! She wasn’t too pleased to see me in town—but I refused to be intimidated and soon I became her friend.

Joanne needed a lot of help! Her life had deteriorated badly, and she had a lot of health problems…broken ribs…epileptic seizures…and a terrible drinking and smoking addiction! But she was a sweet gal deep inside, and she really wanted to change, so I vowed to help her.

One evening, I was alone with Joanne when she suffered a gran mal seizure…She fell to the floor convulsing and foaming at the mouth. Soon, she stopped breathing altogether.

I hollered for her fiance who tried to resuscitate her, but it seemed a lost cause. Minutes ticked by while we worked on her lifeless body. We’d nearly despaired when Joanne finally coughed and began to breathe on her own.

That was a major turning point in Joanne’s life.

The next day, she told me the most startling news. “Vicki…” she said. “You won’t believe this, but I literally died last night! I floated up and saw myself on the floor with the two of you working on my body. You were on the right side and my fiance was on the left.”

I felt a chill run through me. “Wow!” I said. “That’s true! We were positioned exactly like that! But what happened next?”

Joanne’s voice was somber. “I floated away and went somewhere I’ve never been!” She described a brilliant figure in white standing before her, and she felt such joy and peace. But then almost immediately, the scene changed.

Joanne started to cry. “Then I was sent somewhere else, and it was horrible!”

Between sobs, she told of a place that could only be described as Hell itself. Joanne said: “Vicki—I’ve made up my mind! I’m going to Church with you on Sunday!”

Now folks…what I’m about to tell you is so startling, you might not believe it! But the Good Lord knows it’s true—every word of it!

I took Joanne to church—in spite of her painful broken ribs—and she ended up being ‘delivered’ of a lot of things! Her desire for both alcohol and nicotine vanished and she has never touched the stuff since! Joanne is a different person today than she was just a few weeks ago.

Amazing things occurred on that momentous Sunday afternoon. And best of all, Joanne says that the pain in her broken ribs mysteriously disappeared that same day!

How can it be, folks?

Well—all I can say is that Miracles still happen!

And now, Joanne is going to have her best Thanksgiving ever! And so am I…because the greatest joy in life comes from helping others!

So folks—I’ve got some great advice for you. Go find someone to help this Holiday Season, (even if it’s the Ex-wife of your Ex-husband!)

Get busy, my dear friends….Finish up the year on a high note! Become part of someone else’s “Miracle”. Make this Holiday Season the most memorable of them all!

You’ll be so very glad you did!